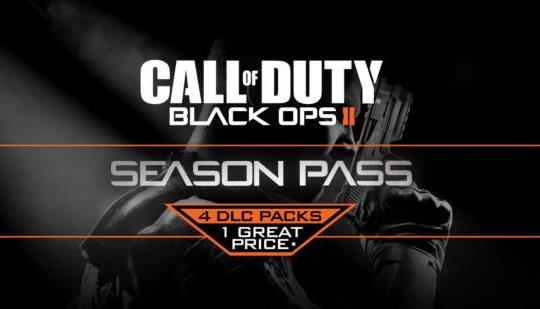 The Life & Death of the Season Pass

In a time not too long ago, a foul infection spread its way through the games industry. It was a vile illness that burrowed itself in deep, feeding off of greed and the incessant begging of teens desperate to receive funds from their parents. It divided friend groups, suffocated player bases, and was common practice up until recently—it was the season pass.

This doesn't make a ton of sense. Season Passes may slowly fade out for multiplayer games, perhaps, but I don't see them going anywhere in games that are primarily single player. They don't seem to touch on this either, with every game being some kind of online/multiplayer/GaaS title, and nary a mention of a single player game - at least that I saw.

I mean, games like Borderlands 3 just asked people to buy in to the 2nd season pass. Battle passes can't really take over in places that have story driven content and such. So I'd say perhaps they missed a bit of a necessary distinction but, since they claim the death of season pass is at hand, it appears they may have missed how single player games factor into this entirely.

EA: Battlefield Franchise "Would Make Sense" to Have a Free-to-Play Component in the Future

Battlefield Games Ranked From Worst To Best, According To Metacritic