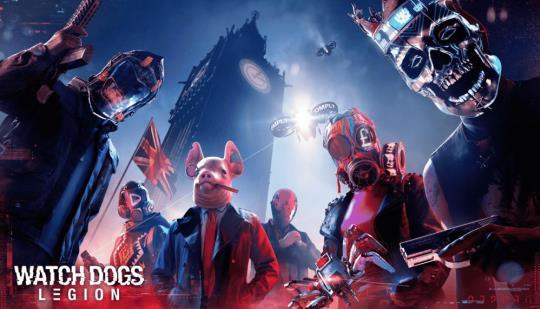 Releasing four years on from the last entry in Ubisoft’s open-world tech-themed series, Watch Dogs: Legion sets itself up to be an improvement upon what was already seen as a step in the right direction for the franchise with Watch Dogs 2. With the initial reveal back in 2019 focussing on two key elements that would define what Legion would become—those being the new setting of London and the impressive concept that allows the player to control any NPC they desired, effectively creating their team of hacktivists—looked promising.

play.jumpcutonline.co.uk
- Comments (0)+ Comments (0)
TopNewestOldest
The story is too old to be commented.
180°18

Watch Dogs: Legion Will Not Get More Updates From Ubisoft

Amazon Slashes Up To 83% Off On Action Adventure, RPG, Shooter, Sports & Simulation Games

Get Assassin's Creed Valhalla, Hotline Miami Collection, and The Falconeer Up to 71% Off

Amazon Ubisoft Game Sale: Save Up To 75% Off