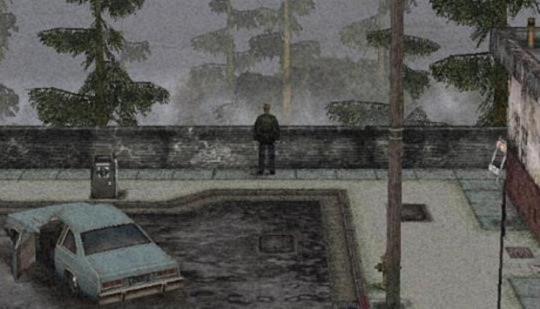 Nineteen years removed from the game’s initial release on the PlayStation 2, there is not a lot that hasn’t been said about the now-legendary Silent Hill 2. Releasing just shy of two years after the original title was unveiled for the PlayStation 1, Silent Hill 2 finds itself in the strange realm of being not specifically a sequel, but also not opting to be a full-on remake of the original. Rather, it takes the thematic through-line of the original, along with the gameplay aspects and the overall aesthetic, and enhances them for the improved technology of the PlayStation 2.

Simply one of the greatest horror games i have ever played, that twist in "that room" is still one of the best gaming moments ever.

The Best Original Xbox Horror Games of All Time

Silent Hill designer clarifies that it's snow, not ash, in Silent Hill