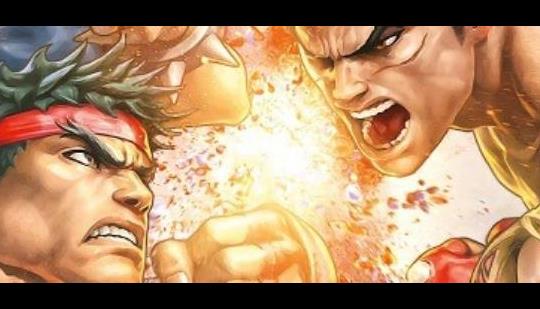 Street Fighter & Tekken - A Mash-Up Not Meant for Greatness

VGChartz's Daniel Parker: "Tekken and Street Fighter - two giants of the head-to-head fighting genre. A clashing of decades-old titans that was once thought to be a dream matchup that would never happen. It ignited a flame of excitement that quickly fizzled out and became a cautionary tale for game developers."

The inclusion of gems ruined it from the start.

10 Games That are Best on Vita

Every Capcom Vs. Game Ranked

Games We Feel That Only We Play