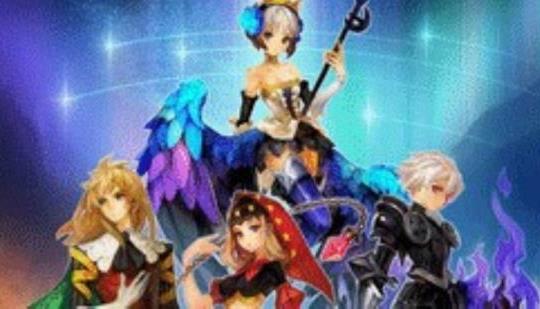 A Look Back: Odin Sphere Leifthrasir- The Geek Getaway

Adhttps://www.youtube.com/watch?v=R7HhyEZ2HRo
- Comments (3)+ Comments (3)
TopNewestOldest
The story is too old to be commented.

I so wish Vanillaware would pair with SEGA/Atlus to port their games to PC.

Bit repetitive, but a great game that is probably terribly underrated. Can't wait for 13 sentinals next week.

It was very repetitive but it was still good.

What do you need to know about Vanillaware?