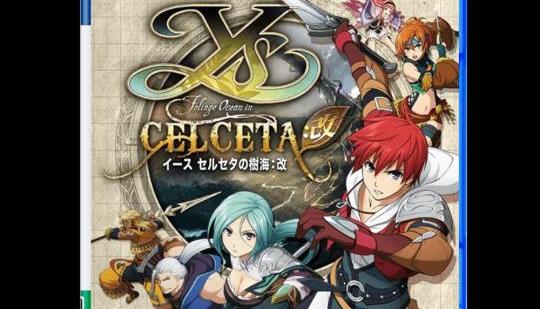 Originally released back on the PS Vita in 2012, the HD remaster can still be forgiven for having very basic looking graphics, as back then that was all the little handheld console could master. However, with a sprinkle of magic developer dust, Falcom have at least tried to bring it up to modern-day standards, but visually at least, it still falls a little short.

Ys: Memories of Celceta Review - Ain’t Pretty, But Plays Like A Dream | COGconnected

“Ys: Memories of Celceta” is now available physically and digitally for the PS4 in EU and AU

579d ago
Reviewanalogstickgaming.com
330°Heating Up33