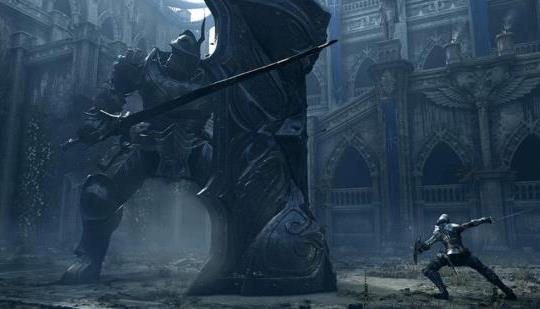 From Bloodborne to Jedi Fallen Order : Examining the Debate on Game Difficulty

Steve Esposito for SG: "....There is a psychological element to these difficult games that can be easily explained in a Psychology Today article by Timothy A. Pychyl Ph.D. In this article he states that there are three elements related to completing difficult tasks: difficulty, interest, and orientation."

seasonedgaming.com
- Comments (1)+ Comments (1)
TopNewestOldest
The story is too old to be commented.

the problem that I have with difficulty level,
is when it masks lazy development.
a hurried publish, and incomplete inconsistent game mechanics.
I've seen that in too many "hardcore" games Jedi fallen order being one of the most egregious ones recently.
some people had no problems with it,
I personally experienced that the "Parry" button was absolutely useless,
and it wasn't due to specific platforms.

some people would get the bug on exactly the same CONSOLE some people would not.
I just don't like it when a game is bare Bones stripped out, and then they decide suddenly: it's going to become this hardcore game,
or that's the approach of it because of lackluster underfunded shitty development, or complete absence of QA testing and polish. G. T. F. O. <-- (cough, cough*)