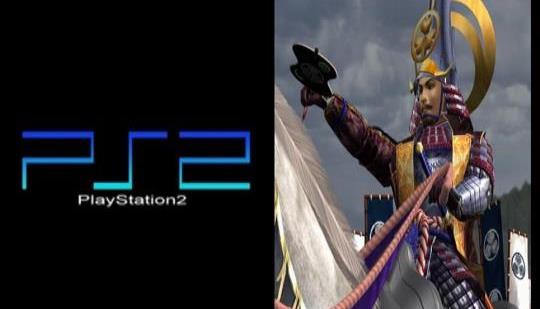 EVERY PS2 Game Released in March 2000

Join Overtime Heroics as we take a look through the game releases that accompanied the PS2's launch in Japan, March 2000.

Adhttps://store.steampowered.com/app/1488200/Symphony_of_War_The_Nephilim_Saga/?utm_source=n4g&utm_medium=native&utm_campaign=sow_n4g_native&utm_content=png
- Comments (8)+ Comments (8)
TopNewestOldest
The story is too old to be commented.
968d ago

There have been a tonne of handheld ones on android, 3ds, psp, java phones (back in day) as well. The android ones are surprisingly sound

I know. I already have 3DS, PSP, and Vita as well. After RR7 i expected a better version (PS4 version to be exact). 3DS and Vita version aren't the upgrade i expected and i'm not interested in playing game on android device. I just don't like it.

Oh, by the way, a few years ago, a gaming website in my country interviewed Bandai Namco representatives about why there's no RR in PS4/XBO launch. They chuckled, then answered that they (Bandai Namco) had a discussion with other companies as well and concluded that consoles are going to die so they didn't plan to invest as heavily on consoles as before. Then they realized they were wrong.

That's why i hope for RR8 on PS5 launch.

I think I only picked up TTT at the PS2 launch.
All I remember was that it sucked, but I played it anyway. Then I unlocked a bowling game and found the REAL reason to play the game.

I didn't get a ps2 on launch, but I managed to snatch one later on in the year. I got Time Splitters and Kessen.
Not a bad way to start the gen.

How I miss timesplitters!

As good as Elden Ring is, it can’t save how awful FromSoft’s first, experimental Ring game was

The Ivory Band of Yesterday: An Eternal Ring Retrospective

Seven Games I Would Love to See Remade, Remastered, or at Least Re-Released

Ranking Every Tekken Game From Worst To Best