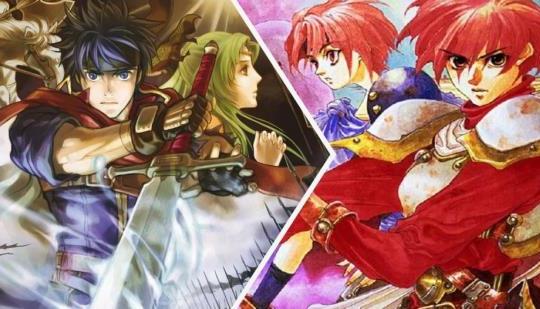 As important as exclusives are for gaming to grow, it’s always frustrating when great console games never get re-released.

Very interesting article as there is some very nice games in there that I have already played & some I heard for the first time & they also look very interesting, all in all agree that there is some forgotten gems that never re-released in newer consoles & that's a shame as they definitely deserve to be known by the younger generation of gamers who never had the chance to play them till now.

3DD Dot Game Heroes ids one of the best games ever lol. One game I never want to get rid of

I was just thinking of Baten Kaitos after playing the definitive edition of XC1 (same dev) man I miss that game and that era of gaming.

The Many Firsts of 'Fire Emblem: Path of Radiance'

The Video Game Soundtracks of Our Lives: The 2000s