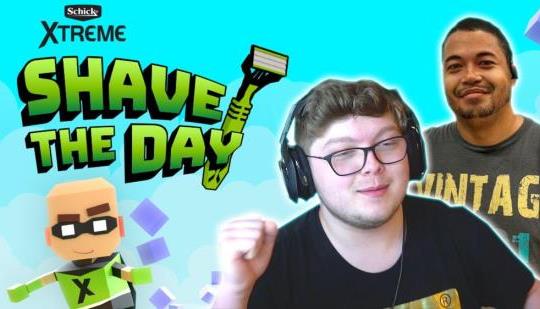 Schick Xtreme is partnering with a couple of Twitch streamers to aid in the fight against childhood cancer with a new mobile game that allows players to raise money for the cause just by playing. Shave the Day, the free-to-play game that lets players pilot XtremeMan, the bald-headed superhero in his never-ending battle to shave as many heads as possible using his razor as a hoverboard, is available to download in the App Store and Google Play Store for both Apple and Android users. Launched on May 19, Schick Xtreme plans on turning all player's in-game points into real donations to St. Baldrick's Foundation, up to $250,000.

Humble Choice is Going Windows Only