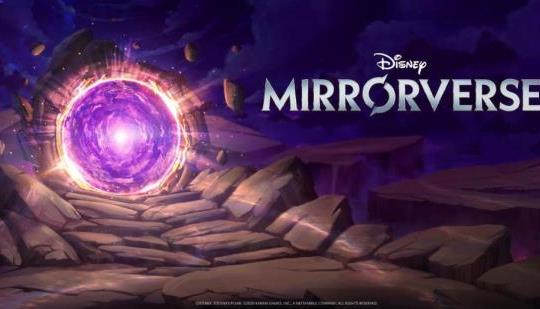 Disney fans may love this as it does sound interesting. Get ready to fight foes in an alternate reality filled with beloved Disney and Pixar characters! Today, Disney and Kabam revealed Disney Mirrorverse, an all-new Action Role-Playing Game RPG for mobile devices.

Pay to play under the guise of free to play.

Such a waste. I wish mobile started charging regular pricing and got rid of microtransactions.

@NecrumOddBoy That's how mobile gaming used to be. It was very hard to find games for legitimately free. Usually the best you got was a separate demo version, but most stuff was paid. It was overall cheaper, usually (aside from Square-Enix's offerings), but $1-$5 games reigned supreme.

And then Satan got a hold of the market, publishers noticed the spending habits of consumers on the mobile marketplace were changing, and they leaned into it HARD.

Super Mario Run is a good example of how premium up-front pricing just isn't as viable nowadays. Nintendo tried it out, but clearly the freemium model has been much more lucrative for them.

Agreed, was a pretty interesting concept till mobile was brought into the mix.

I have seen some that have the frequent adds and they should do like Hulu, add free is one price and with adds is another. Problem is you know this will be loaded with cosmetic and character skins for sale.