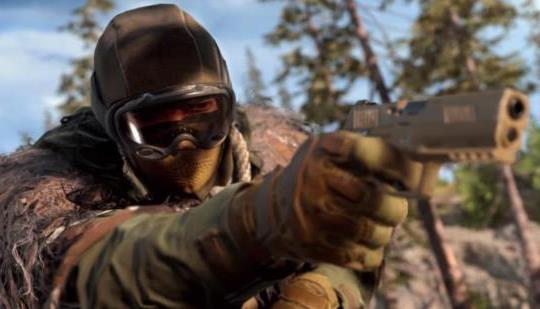 Call of Duty: Warzone's beta remains thoroughly enjoyable even in spite of the serious concessions to depth made in the name of instant gratification.

They need to sort out the loadout drops, within two minutes everyone is armed with a topped out M4A1 and the HDR sniper rifle with thermal scope.
Pretty much defeats the hunting for weapons purpose, might as well just spawn everyone with their loadout.
Oh, the lag in the gulag is laughable at times, its so off its untrue, I have some ridiculous footage of awful hit detection. Its 2020, this should no longer be an issue. Modern Warfare with net code from the past.
If they could iron these problems then that would be good. Sod it, just scrap loadout drops, new players to the game don't stand a chance as it stands and will be easily turned off.

A better idea would be to scrap loadout drops and instead increase the arsenal of floor weapons so that a majority of guns are available to people then allow people to buy attachtments from vedors for the weapons they have scavenged. feel this would be a way better balance and it would allow infinity ward to choose whether they want specific attachment available and for what price. so if people want thermal they will need to pay a hefty price.

I actually think it’s a solid 8. If they iron out a few things here and there (it is a beta after all) I think it will be the best BR game out there. It arguably is now.

Top crossovers that could save Call of Duty: Warzone

The new COD Warzone will be revealed this year, Activision confirms