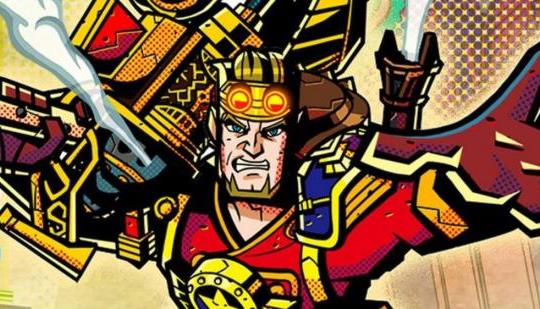 Code Name: S.T.E.A.M. is a game that is divisive, to say the least. It’s an underappreciated classic that regularly appears on clearance racks. Which is a shame, given the involvement of Advance Wars and Fire Emblem developer Intelligent Systems and the sorcery it works to get an XCOM-like experience onto the Nintendo 3DS. Especially since now, as it turns five years old, it holds up so well.

The game was great. It would be cool to get a sequel on switch but I'm not sure if it sold well enough to warrant that.