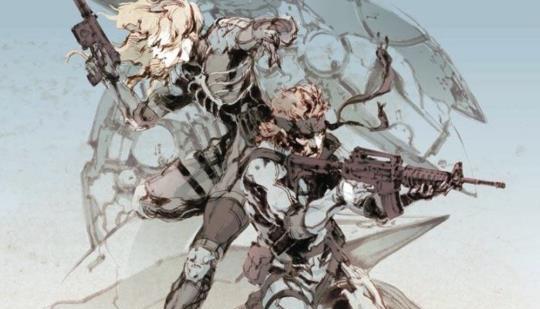 Every PlayStation generation has its share defining titles. For the PS4, God of War 4, The Order: 1886, and Horizon: Zero Dawn pushed the graphics bar up higher than ever before. Naughty Dog’s Uncharted series and The Last of Us demonstrated just how far ahead of the Xbox 360 the PS3 truly was in capable first-party hands.

Further back in time, Hideo Kojima’s Metal Gear Solid 2: Sons of Liberty delivered some of the finest visuals ever seen in a sixth-gen title. In many ways, the game still holds up today, a reminder of Kojima’s sheer technical wizardry on hardware that’s barely faster than a modern calculator.

gamingbolt.com
- Comments (7)+ Comments (7)
TopNewestOldest
Expand all
The story is too old to be commented.

One of my all-time favourites, although I'd have to rank mgs: subsistence as the superior ps2 metal gear title.

that game was ahead of its time. back when people played it, you didnt really understand kojimas message in the game...that is...until now.

But he doesn’t code so how can he do that?

You get used to it. It's like when the architect gets all the credit when the engineer has done all the work.

I still think that E3 gamplay trailer was one of the greatest gaming moments ever, up there with Half Life 2 trailers.