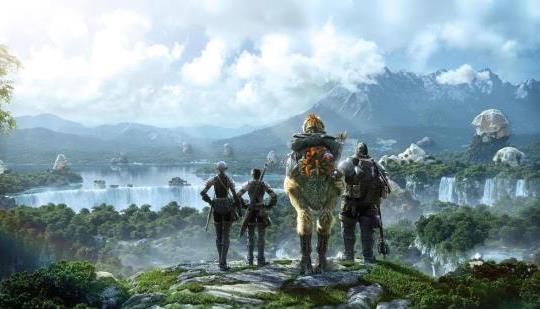 Interview: Naoki Yoshida on Shadowbringers, Xbox and A Realm Reborn

Trusted Reviews sits down with Naoki Yoshida to talk about the current state of Final Fantasy 15, its expansion to new platforms, and journey thus far.

"“When the Xbox One launched in Japan there were no TV commercials or advertisements, so I thought they were just giving us a pass this time,” Yoshida said of the brand. Under the leadership of Phil Spencer, Xbox’s attitude towards Japanese games has changed dramatically, with the upcoming arrival of not only Final Fantasy 14, but also Phantasy Star Online 2. “Phil Spencer had made such an effort to make this possible, and now it’s cool to see it becoming a reality."

Phil Spencer. The man. The savior. The gamer.

He need to get dragon quest and the final fantasy 7 remake after the time exclusivity is over. But yeah phil is the man