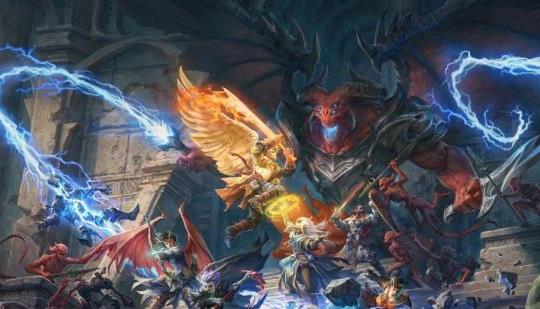 Pathfinder: Kingmaker team is working on a sequel

I am just playing through the first game in the series, and really enjoying it. They've done great job with the game, and consequent patching it (I understand there were balancing issues at launch).

But I don't understand why they're taking the sequel on Kickstarter. The first game should have been proving grounds for them, to be able to take on sequel with sales from the first game. I don't know the figures behind it, or the business model they're going with, and how much of it is driven by the necessity, financial greed, or gauging the interest for sequel (often used to then seek further funding from private investors, when goals at met, demonstrating demand, as it was done with Kingdom Come Develierance).

I'm not sure of the financial aspects of it but the first release was pretty awesome.

Oh definitely! I really enjoy base / kingdom management aspect in rpg games and it was a great to see that implemented. Made the game stand out from other crpgs!