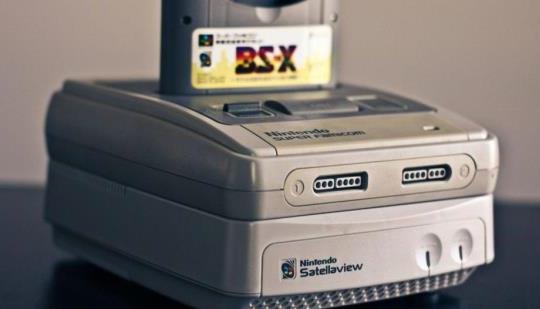 Some old consoles did things that were rather ahead of there time. Here's a look at 10 great examples.

The article makes some considerable mistakes. What struck me most was the claim that the NES MAX control had an analog. Big mistake. The control had in place of the traditional d-pad cross a circle, but it was still simply a d-pad.

Under this logic the Neo Geo CD also had an analog, which is also a lie.

It's funny how many younger gamers see the NES MAX as some precursor to the circle pad on the 3ds. It was just a slide pad but still relied on digital controls. And I love the clicky thumb stick of the neo cd controller but yeah, many dont know the difference because they never experienced them.

Not to mention they seem to think the CD-i was the first game system to use CDs. Well, the TurboGrafx-CD came out in '88 in Japan (and '89 in the US) - quite a bit before the CD-i.