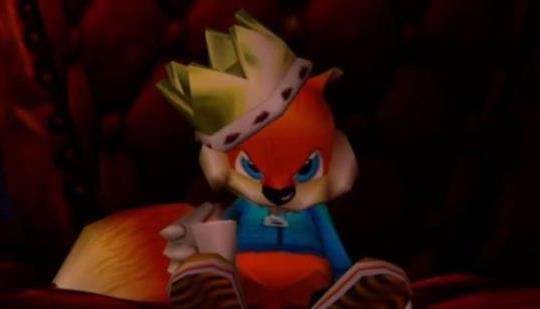 Rare Games That Need A Comeback

Kaan writes: "Rare is easily the most historic Xbox Game Studio. Founded in 1985, Rare may have begun life churning out middling titles for Nintendo but in the '90s Rare became a juggernaut within the games industry. They released classic after classic in quick succession and the most impressive part was the variety in titles. Beat 'em ups, Kart racers, platformers, first-person shooters, third-person action games; Rare did it all. But they need to bring some of these games back. Now."