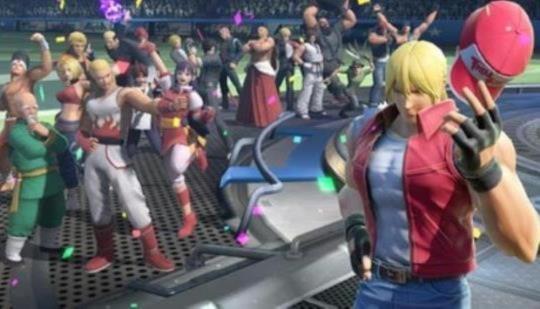 While some Smash fans may have hoped for a more recognizable character, Super Smash Bros. as a whole has borrowed so much from SNK games that Terry is a natural fit. In fact, an SNK character probably should have been included much earlier.

Super Smash Bros. didn’t just emerge, fully formed, as a way for Nintendo to keep contemporary characters in the front of our minds while introducing newer players to classic characters, games, and even music. The series owes a lot to SNK, and The King of Fighters.