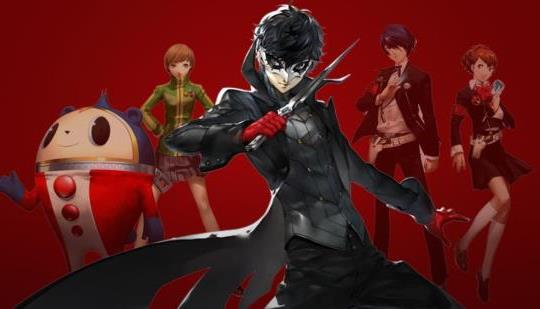 Atlus’ Persona series has exploded in popularity. This means there are not only mainline installments, but also ports, updated releases, reimaginings and spin-offs. There are all interesting games that do cool things with elements from the series, but it is also a series where you probably shouldn’t go and begin with the very first game. Fortunately, it isn’t difficult to find a good starting point.

Frome what I remember, the PSP version of Persona 3 added the ability to command your teammates in battle? There was something different/better about battle for the PSP one. I remember noticing because I played 4, started 3 on PSP, then started over when i got the ps2 version.

I would def recommend playing either 3 or 4 before 5. the menus and the colors and fonts and everything in 5 was just SO MUCH to get used to. I felt like it was a comic book and an episode of JoJo at once. Amazing game, though lol

I wish I could go back and be a Persona virg once again!

Persona 4 Golden is one of the best games of all time.

Climbing Tartarus in Persona 3 Portable Is an Awesome Grind