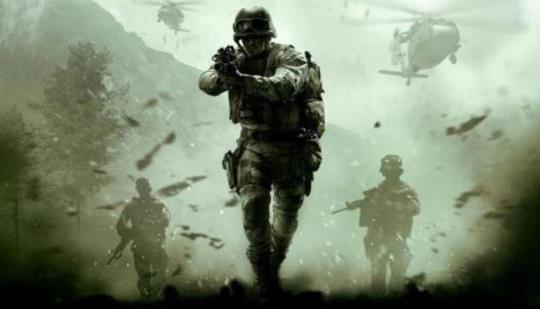 The latest Call of Duty game, the first-person shooter video game franchise from publisher Activision, Call of Duty: Modern Warfare is now available worldwide. It is time we take a look back at the best-selling games in the franchise of all time at retail, according to VGChartz estimates.

Adhttps://store.steampowered.com/app/1488200/Symphony_of_War_The_Nephilim_Saga/?utm_source=n4g&utm_medium=native&utm_campaign=sow_n4g_native&utm_content=png
- Comments (1)+ Comments (1)
TopNewestOldest
The story is too old to be commented.
1189d ago

Call Of Duty: Modern Warfare II Alone Mission Crashes And Is Unplayable For Many

Not For Broadcast is Getting a Console Release This March