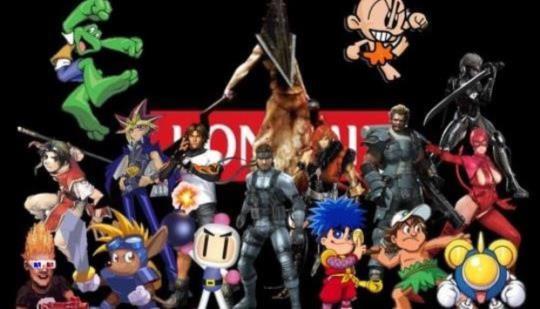 The State of Konami's Game Franchises in 2019

Konami is easily one of the most influential video game companies in the history of the industry. In the 1980s, Konami produced classics like Castlevania, Contra, and Metal Gear that would go on to spawn some of the most well-known video game franchises. Konami is also responsible for the survival-horror series Silent Hill, which is second only to Resident Evil in the genre. But as the years have gone on, Konami has moved away from traditional video game development, leveraging its beloved IP for gambling and non-video game projects.

Konami has claimed that it's not done making console games, but its actions have yet to prove that. Maybe Konami can redeem itself in the future, but for now, it seems as though many of its biggest IP will lay dormant...or become slot machines.

It’s revolting to see what Konami has become

All those properties going to waste

Agreed. It is truly terrible. The best we can hope for now is games "inspired by" Konami IP's, like Bloodstained, Visage (in the style of what P.T./Silent Hills could have been) etc etc.

I chuckled, then shed a tear.

Their IPs are not that strong, by which i mean mostly niche, not quite relevant with today's mainstream definition. Reviving one of them and make it mainstream is such a tough job. Developing a new IP? will they think about it...?