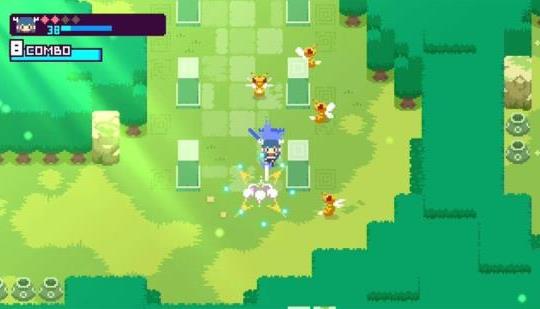 Edgar writes: "If you're a sucker for anything Japanese, you'll probably be interested in knowing that Kamiko has now released on Xbox One. Developed by Skipmore, this top-down action game draws inspiration from 1986's (oh, dear lord) The Legend of Zelda."

Visual style looks like a copy of Hyper Light Drifter.

Top 5 Switch Games for Under $5