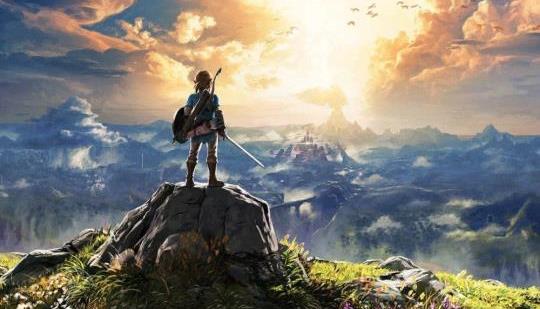 A swan song is a game that sends off an aging console out to pasture. Not all are great, but these 10 made their console owners proud.

Beautiful article. BOTW was a perfect swan song for the Wii U. Despite its flaws, I loved that damn thing!

Thanks! Yeah, I mostly played it on Switch, but the Wii U version was competent. I'm just glad that Nintendo didn't do their Wii U fans dirty and make it a Switch only release.

BOTW is my personal fav here. Seriously such a fantastic game. I played it on Switch but form what I've read, the Wii U version is totally fine!

The Last of Us?

The perfect story telling game from a console and company known for their story telling as well as a GOTY record breaking game that was a completely new IP.

Games like Rise of the Tomb Raider, Persona 5 and Breath of the Wild don't fit in the category imo as they're games that came with superior versions that completely outsold the original on the same day releases. In BotW case even exclusive DLC for switch only. Cases like Last of Us, Pokemon yellow (though silver and gold were GB games that worked with colour features so incorrect technically), Even GTAV where it was the only place to play those games while it was the end of the gen. Even if it came later to newer consoles. They're the swan songs as you could only play those on release on that generation of consoles. Persona 4 was a swan song. Persona Q2 as well. Pokemon BW2 as well

How on earth this list is put together without The Last of Us getting a mention us beyond me, without doubt my favourite game of all time

Or GOW 2 for that matter.

Yup, GoW2 is a great shout too squire👍

A Trek to the Past: 21 Best PlayStation 2 Co-Op Games