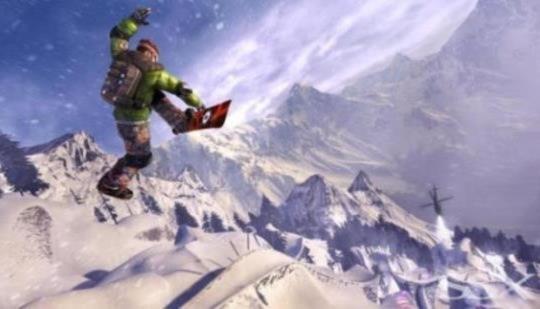 10 Genres That Are Missing From the Vita's Library

VGChartz;s Adam Cartwright: "For a console that can only really be seen as a commercial failure, the PlayStation Vita did extremely well for itself in terms of software – more than 1500 games are available for it and that figure is surprisingly still growing each week, despite the hardware being discontinued earlier this year and despite the rhetoric suggesting it’s only a good machine for indie 2D platformers and niche Japanese RPGs.

Unfortunately certain genres didn't receive any representation at all and act as glaring holes in the Vita’s software library. Some of these just aren’t particularly popular on consoles in general, such as city builders, which have been niche for years. It’s these genres I’m aiming to look at in this article – what they are (including examples of some modern entries in the genres), why they weren't represented on the Vita, as well as some suggestions about what alternatives are available to scratch that itch."

Adhttps://store.steampowered.com/app/1488200/Symphony_of_War_The_Nephilim_Saga/?utm_source=n4g&utm_medium=native&utm_campaign=sow_n4g_native&utm_content=png
- Comments (0)+ Comments (0)
TopNewestOldest
The story is too old to be commented.
100°16

The Best Farming Simulator Games of All Time