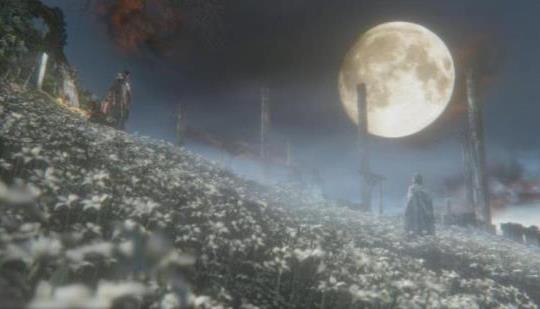 VGChartz's Taneli Palola: "There are very few categories of video game music that have produced quite as many iconic themes as final battles, which isn't really all that surprising when you think about it. The final battle is meant to be the climax of the game, the point where everything that has happened prior to it comes together and brings the story to its conclusion in a fight against the (supposedly) most powerful foe in the game.

Naturally the music has to match this somehow, perhaps by sheer intensity, or with clever callbacks to past events, or matching the song to the storyline, or by some entirely different means. There's no single right way to create memorable or fitting final battle music, and the variety found in the following themes demonstrates that."

Adhttps://store.steampowered.com/app/1488200/Symphony_of_War_The_Nephilim_Saga/?utm_source=n4g&utm_medium=native&utm_campaign=sow_n4g_native&utm_content=png
- Comments (0)+ Comments (0)
TopNewestOldest
The story is too old to be commented.
120°14

The Best PlayStation 4 Vampire Games Worth A Playthrough