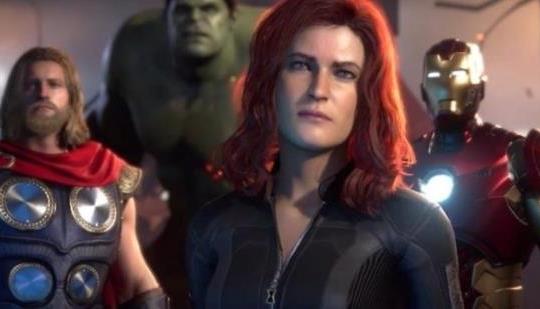 Marvel's Avengers on PS4, Xbox One, PC, and Google Stadia will be a single-player, narrative-driven game meets four-player co-op live-service title. On one hand, there's a single-player campaign that can be played by yourself, offline. However, there's also side missions, some of which are co-op only, and this is where the game's live-service-esq gameplay loop comes into play. And according to Crystal Dynamics, the game is a bit different when you play it in co-op because of things like hero synergy.

Adhttps://www.youtube.com/watch?v=R7HhyEZ2HRo
- Comments (1)+ Comments (1)
TopNewestOldest
The story is too old to be commented.

Why does Black widow look like a man??
Personally... the character renders are the only thing that put me off this game.