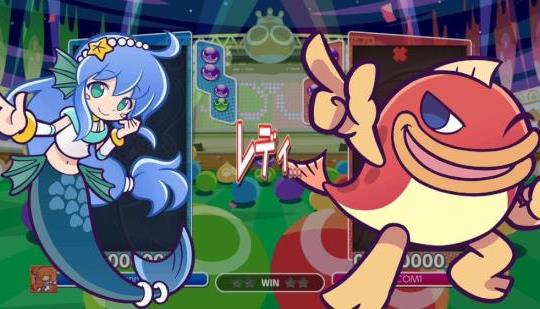 Should you get Puyo Puyo Champions or Puyo Puyo Tetris

It is such a good time to be a Puyo Puyo fan. Puyo Puyo Tetris is available for the Nintendo Switch, PlayStation 4 and PC. Puyo Puyo eSports has been released worldwide as Puyo Puyo Champions for the Switch, PS4, Xbox One and PC. Even Sonic Mania paid tribute to the series with a boss fight that was Dr. Robotnik's Mean Bean Machine-themed. Sega Ages Puyo Puyo and Puyo Puyo 2 are both a thing.

Top 7 Modern Games You Can Cheat In