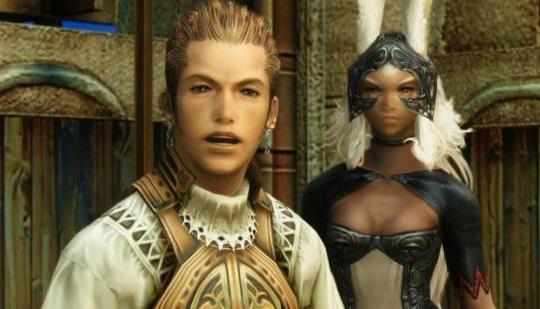 The Verge: Alexander O. Smith has worked on translating Japanese games into English since the late 1990s. He says that, despite such a long career, FFXII is one of the few games he’s worked on where he doesn’t feel the desire to go back and make lots of changes. “I still feel pretty good about it,” he says, “which is not something that I feel about a lot of the other things that I’ve worked on.”

theverge.com
- Comments (0)+ Comments (0)
TopNewestOldest
The story is too old to be commented.
70°7