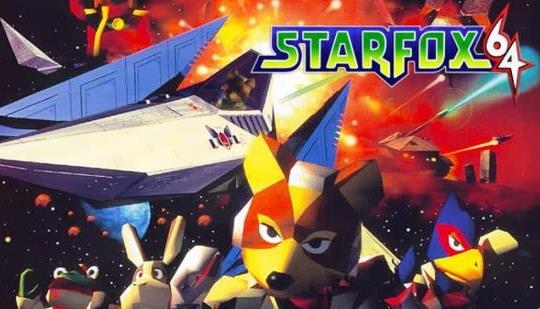 StarFox And The rise of 3-D Gaming

The Legend of Zelda, and Metroid were well-known household names, but in 1993 with the release of the Super Nintendo, Shigeru Miyamoto would deliver another brand new creation to the franchise. The realm of the Lylat system and the anthropomorphic team known as StarFox would burst onto the scene.

Metroid wasn’t a household name in 1993

The 10 Best Star Fox Games Ranked From Worst to Best

What if Nintendo franchises took on new genres? Part 7: Star Fox as a battle royale