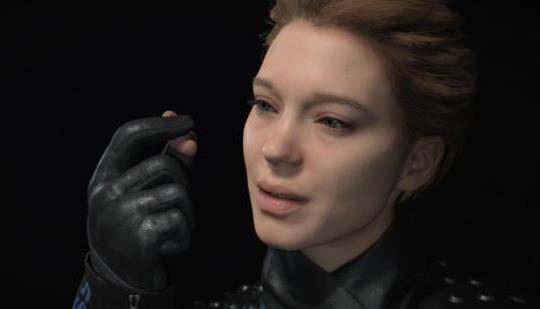 From VG247: "During an interview at Reboot Develop today, Guerrilla Games co-founder Hermen Hulst talked a little bit about how the collaboration with Kojima Productions on Death Stranding came to be.

Death Stranding, of course, uses Guerrilla Games’ proprietary Decima engine. After leaving Konami, Hideo Kojima took a big trip to many development studios to study how they work, and see the tech being used to make games."

A light but good story

I wonder if they will censor this game

Not on PS4 but I hear the Xbox version will be completely censored.

A sad but true story

You say censor a lot.

I have been lately haha

That's a pretty subtle reason, but I like it a lot. Fitting.

The more you know.

I thought it was called Decima before Kojima got involved. Wasn't it used in other non-GG games like Until Dawn?