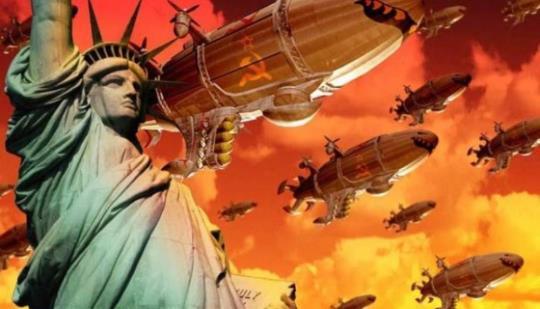 VGChartz's Taneli Palola: "As I've previously alluded to several times in this article series, it's quite difficult to separate the history of real-time strategy into specific periods of time based on any one criterion. Much of this is because there are always several different directions the genre is pushing towards, and even when I label this particular period as 'the peak', there are once again arguments that can be made for several other points of time as the real high point of the genre.

All this depends on the point of view one takes, whether it's looking strictly at commercial success, critical acclaim, the number of high profile franchises, or taking any number of other perspectives. For the purposes of this article the peak is taken to be the years during which most of the high profile RTS series received their most successful and beloved entries. In that sense it can be argued that the beginning of this period was the release of the original StarCraft in 1998, but we're beginning just a little bit later, at the start of 1999, as multiple different series had now established themselves and were pushing the genre forward, each in their own unique way."

Five Times Music Made the Game