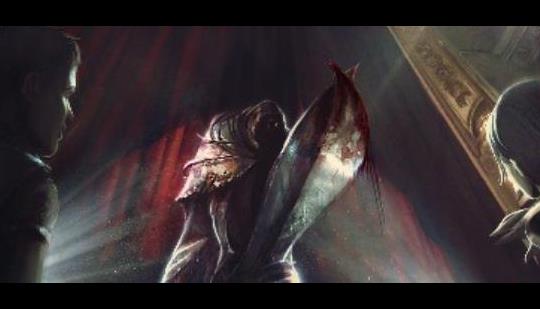 11 Upcoming PlayStation Vita Games to Watch Out for in 2019

VGChartz's Adam Cartwright: "With worldwide discontinuation looming, alongside the end of production of physical carts, it seems that circumstances which have allowed the console to keep going may finally be coming to an end and 2019 will be the final year the Vita receives any significant software support. That doesn’t mean Sony’s handheld isn’t going out with a bang, though, and that’s what I’m aiming to examine in this list – 11 more upcoming Vita games to look forward to in 2019."

For all the hate the platform gets... I will say that while it does not exactly win out in western titles or have a huge variety, it does have a good volume of good RPGs and japanese games. It got Ys 8 which is something. It actually has a lot of games in general.

it really does. especially digital only releases, the store is packed. i havent played it in about 7 months (wasnt playing really anything) but am excited to pick it back up again for gta: hawaii and for my kz mercenaries online fix.

I love Vita. Greatest handheld gaming system of all time imo, and I own many of them including a Switch with almost 100 games on it before anyone starts telling me off. The Vita is a fantastic machine, with hundreds of games to play from all across Playstation history, as well as some amazing jrpgs and a handful of western titles that show the potential it had to really shine. I'm so sad to see it end, but I have so much more to play, I'm not sure I'll ever run out of games. Here's hoping Sony gives it another shot one day as the Switch, like almost every Nintendo system before it, feels like its does so much right but falters in many ways that you wouldn't expect a handheld going on 7 years of life to be better at. Fan of the Vita, holder of the opinion the Nintendo is the king of handheld gaming or not, the loss of competition in an industry like this is never a good thing.

Amazon Slashes Up To 67% Off On RPG, Racing, Shooter & Japanese Games

The post-modern adventure/RPG "YIIK I.V" is coming to PC, PS4, and the Nintendo Switch in 2022