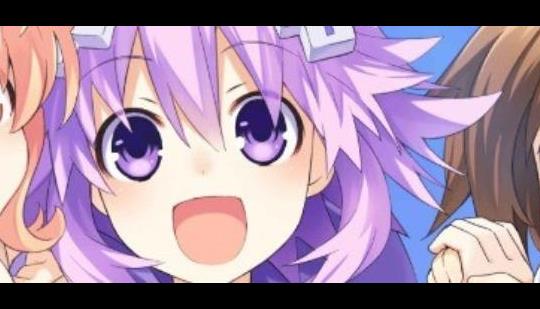 VGChartz's Adam Cartwright: "Console wars have been around pretty much since the dawn of videogames, but the Hyperdimension Neptunia series makes light of these arguments by personifying consoles and their manufacturers as cute goddesses and has them battle it out for supremacy. It proved to be a sleeper hit for publisher Compile Heart, who after an initially shaky start with the first entry transformed the series into its most compelling franchise."

A Look Back at Felistella's Games for PlayStation Vita