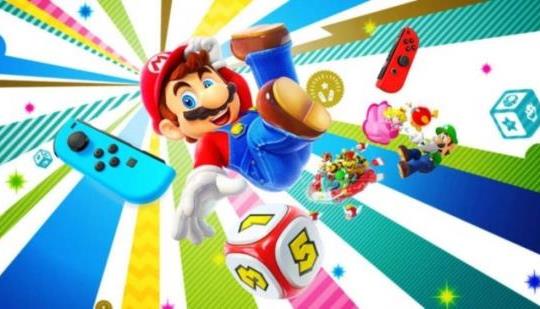 Over the three decades of Mario's existence, he has gone from completely silent to voiced in periphery media by actors like Bob Hoskins and Captain Lou Albano to voiced in the video games by Charles Martinet. Martinet, a voice actor for things Skyrim, Resonance of Fate, and more, but by far his most famous role is the Italian plumber, and the two just got into the Guinness Book of World Records together.

Charles Martinet just attained the record for voicing the same character in a video game. Martinet has played Mario one hundred times, which was given to him as of Super Smash Bros. Ultimate.

Adhttps://www.youtube.com/watch?v=R7HhyEZ2HRo
- Comments (1)+ Comments (1)
TopNewestOldest
The story is too old to be commented.

"Nintendo is not milking Mario"