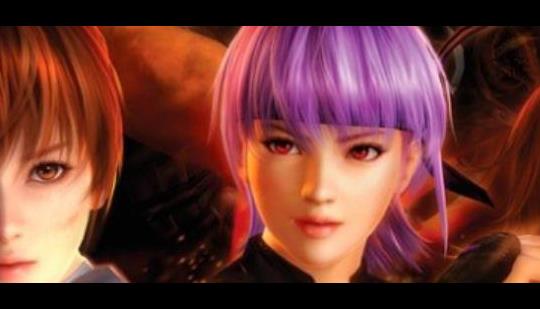 VGChartz's Adam Cartwright: "While fully-fledged fighting games on handhelds have achieved varying levels of success in the past, they weren’t really a thing until the PSP. Prior to this there would always be certain concessions to get them running on weaker hardware. Sony’s powerful portable console, however, allowed developers to experiment with new ways of delivering their titles that would sometimes be hugely successful (e.g. Tekken 5: Dark Resurrection), which in turn meant new games were forthcoming throughout the console’s life. This mantra continued onto the Vita, which received ports of a number of high-profile fighting games, from launch through to the present day.

The ever-expanding industry of eSports has somewhat put a damper on handheld fighting games, as the fanbase moves increasingly towards arcade sticks, perfect latency, and other measures that always ensure a fair fight. That doesn’t mean the Vita doesn’t have access to its fair share of fighting games, though – whether you like 3D arena brawlers, party-friendly multiplayer titles, or pixel-perfect technical 2D fighters, you’re well served by the selection that’s available here, especially when including backwards-compatible PSP & PS1 games."

vgchartz.com
- Comments (0)+ Comments (0)
TopNewestOldest
The story is too old to be commented.
60°4