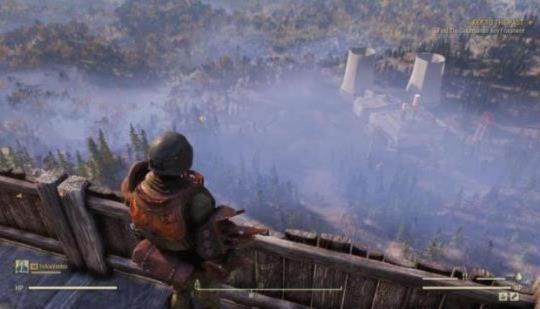 Jon of RGN writes, "Fallout 76 is an online-only exploration and survival role playing shooter game quite unlike any other. This spin-off title was developed by BattleCry Studios (which was folded into Bethesda Game Studios in March 2018), and while the release has been marred by various controversies surrounding leaks, the game’s launch, and the handling of customer relations, this review will seek to discuss the actual game itself after an extensive amount of gameplay and deep dive on what this live experience has to offer for those who are still interested in playing."

76 hours? you played this 76 hours? respect. you seem to be completely immune to boredom.

Fallout 76 Update Brings An Alien Invasion To The Wastelands

Starfield Delay Needs To Be A Lesson To Xbox