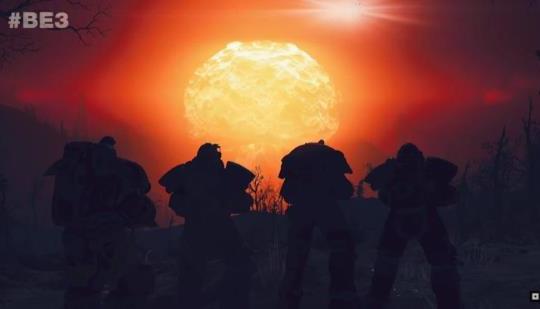 Fallout 76 has an identity crisis and really shows how too many ideas can pollute a product. There are some incredible ideas and a compelling world that's sadly overshadowed by the distinct lack of direction and real storytelling. Everything here feels like a side quest, and unless that's your thing, this is going to be a hard sell for anyone.

Adhttps://www.youtube.com/watch?v=_iUAHlmkvuE&feature=youtu.be
- Comments (2)+ Comments (2)
TopNewestOldest
The story is too old to be commented.
1258d ago

I don't know, I think this game was built on one idea first and foremost, which is the idea that Bethesda could toss out anything and the gaming community will regard it as pure gold. They were wrong, of course. The standards of what makes a great game have gone up, not down with 2018 seeing the release of multiple great games including the excellent Spider-Man and RDR2, which showcase how to do an open world. Heck, the latter released not long before this garbage to much acclaim. This has to be one of the worst years for a company to drop the ball like this period, but it's such trash that even if so many great games didn't come out this year, it still would have been unacceptable. All it has accomplished is showcasing just where Bethesda stacks up against arguably better devs.

Fallout 76 Update Brings An Alien Invasion To The Wastelands