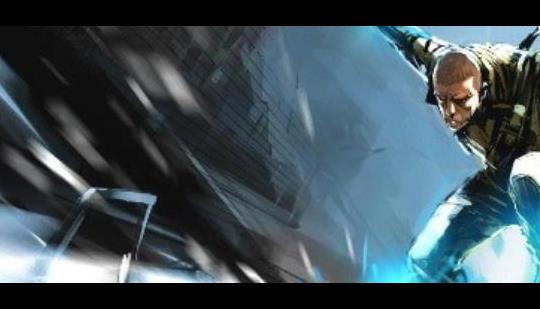 10 Classic PlayStation-Centric Franchises That Should Have Come to Vita

VGChartz's Adam Cartwright: "Along with this, there have always been franchises which are heavily associated with PlayStation, whether it be helping to shape the console’s demographic (such as Tomb Raider), or simply appearing on every piece of Sony hardware available (WipEout). These tend to be the system sellers that people look for when investing in a platform, even if the specific series have shifted and rarely stayed consistent like Halo or Mario.

Vita is unfortunately the first Sony system which never really took off and its tepid hardware sales meant that multiple franchises which would have been a shoe-in for any other piece of PlayStation hardware haven’t appeared – it’s these series that I’m going to look at in this article (what they were; where they originally appeared; how well they’d have worked on the console; and potential alternatives which are available on the platform). They’ve been part of a vicious circle – not appearing on Vita because of weak sales, but stalling the handheld even further by not showing up."

I'd love to see a spec refresh, faster CPU/GPU.

Top 7 Tekken Songs To Get Pumped Up For Battle

Where to Start With Yakuza & Like A Dragon Games

SEGA Is Dropping the 'Yakuza' Name from Now On