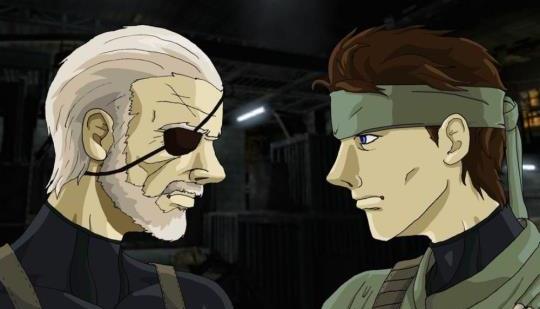 Released in 1987 for the MSX2 home computer in Japan, Metal Gear helped lay the groundwork for the stealth genre. It created one of the most iconic video game protagonists and launched the career of one of the most fanatically acclaimed video game auteurs, Hideo Kojima. The Metal Gear series has become a fixture across console generations. Looking back at the game that started it all reveals something less glamorous. It is formative and also tragic.

Adhttps://www.releases.com/?utm_source=n4g&utm_medium=native&utm_campaign=c1
- Comments (0)+ Comments (0)
TopNewestOldest
The story is too old to be commented.
220°31