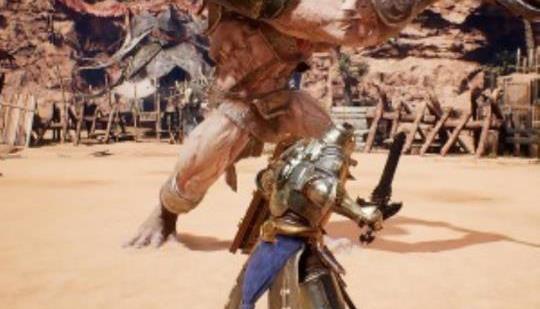 "Once, gods and men coexisted. No longer. Ancient betrayal and earthshaking disaster has led to thousands of years of enmity between the mortal and the divine. Now, heavenly whispers speak. The mad mistress of the dark, great and terrible Lumenas, will return to destroy the race of man and sink the earth into endless night. Ready yourself. Gather your allies close. As the unspeakable horrors of the world salivate for your grim end, stand fast and stoke your fury. Your endless foes would see you weakened and beaten before their dark gods." Xbox Wire says.

news.xbox.com
- Comments (0)+ Comments (0)
TopNewestOldest
The story is too old to be commented.
70°

New The Prince of Tennis Game Announced for Nintendo Switch