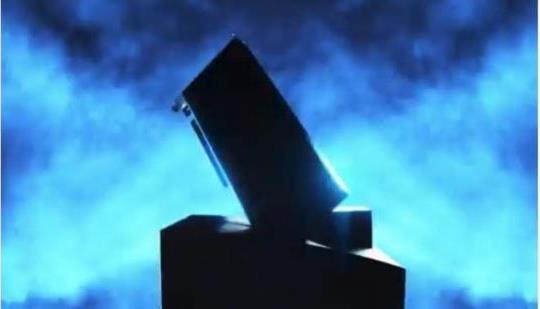 We may be on the cusp of one of Nvidia's most exciting GPU launches in recent history, but Intel isn't letting us forget that its also got game in the GPU space. Soon, it will have more.

Very interesting. Hope it's competitive to make prices for GPU Goes down. Power goes up.

Yeah, we can only hope!

Interesting. But a 2020 release date!

Nvidia has dominated the market long enough and we will significantly benefit from a healthy competition. I hope intel are serious about entering this challenge.

Yeah....Leave it to Intel to Drive prices down...

At this point I won't believe it until it's physically on store shelves. They've said they're making one and teased it several times and never kept their word.

I can only speculate they’d aim for the more budget-oriented market first and then work their way up.

Though it would be interesting to see them go all-out.

As mentioned above: the more competition, the better.

Yep. That's a graphics card alright. I am whelmed by this image!

I'm hopeful as most others here, in that this does well enough to put Nvidia in check, and make the prices more competitive.

However..... this isn't Intel's first attempt to pierce the gpu market, and, I'm keeping expectations....... modest. Fingers crossed all the same.

I thought they weren't making a "gaming" GPU? Although I hope they do make gaming GPUs, we haven't had any competition in this space for so long. Look at what's happening with the CPU space, things have advanced so quickly all of a sudden, would never have happened if AMD didn't step up.

nothing has been confirmed for a "gaming" gpu. The article just alleges that because its a "Discrete" gpu and that Intel hired Raja Koduri formly Radeon Technologies group, that a gaming gpu is on the way. But nowhere does Intel say "This is a gaming gpu." officially anyway. This may be larrabee(gpgpu) all over again, and Intel was "serious" about that gpu as well and it was literally pulled before hitting shelves. So yeah i won't get my hopes up until it is physically on store shelves.

They will probably have it tie in some way with their CPU's. Since their CPU's have GPU capabilities, this would be a pseudo-sli. Sort of how AMD does it with their APU's.

Grid Legends Shows its Story Mode With 40 Minutes of Gameplay

Grid Legends Shows its Story Mode With 40 Minutes of Gameplay