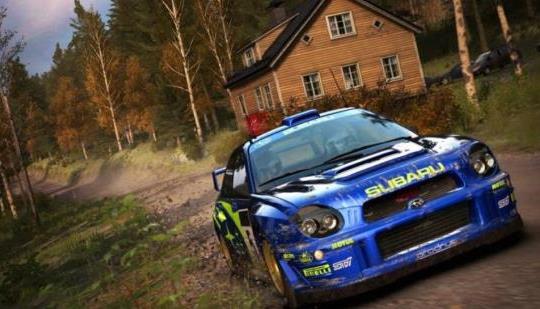 VVV: "DiRT Rally remains one of the most critically acclaimed rally games of this console generation, so a sequel seems inevitable. And now DiRT Rally 2's existence has possibly leaked before the game's official announcement.

It looked great (and plays even better) but I feel it doesn't hold quite up to current gen standards in terms of graphics like Drive Club, Project Cars, Forza Horizon 4...

It runs at a very stable 60fps though. I'll take that over graphics any day.

Dirt Rally is free for 72 hours at the Humble Store

The 10 Best Racing Games on PlayStation 4