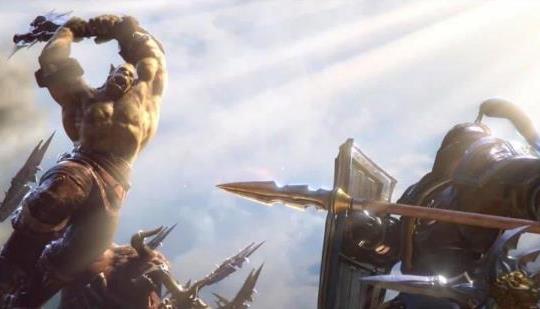 World of Warcraft (WoW) is an MMORPG which can easily be called as one of the most popular games in the history due to its massive, massive fan following. The game has its very own extremely passionate fanbase which in today’s day and age is a very difficult feat to accomplish.

However, with the entire community now desperately waiting for the game’s next expansion, Kill Ping has a list of 9 best games like World of Warcraft which you can play instead.

Destiny 2: The Case For and Against More Maps Like Exodus Blue

Tempo Traveller Hire from Delhi To Jim Corbett on Rent