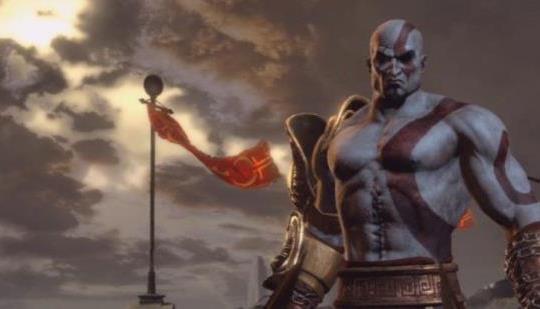 Having just recently finished the newest God of War, it didn’t seem entirely fair to rank it so soon, so this list consists of the previous six God of War entries only. With a focus on Norse mythology and an older, more restrained Kratos, God of War seeks to chart a new course for the franchise. With the era of Greek mythology over, it’s time to look back on the previous God of War games and see how they stack up next to each other.

Adhttps://store.steampowered.com/app/1488200/Symphony_of_War_The_Nephilim_Saga/?utm_source=n4g&utm_medium=native&utm_campaign=sow_n4g_native&utm_content=png
- Comments (0)+ Comments (0)
TopNewestOldest
The story is too old to be commented.
70°4

Every Time Kratos Has Canonically Died

God of War Ragnarok - Cory Barlog Shuts Down Theory of Who Blew the Horn; Will Be Answered One Day

How God of War Has Stood the Test of Time

God of War III - A Turning Point for the Franchise

Sword of the Vagrant Review | TheXboxHub