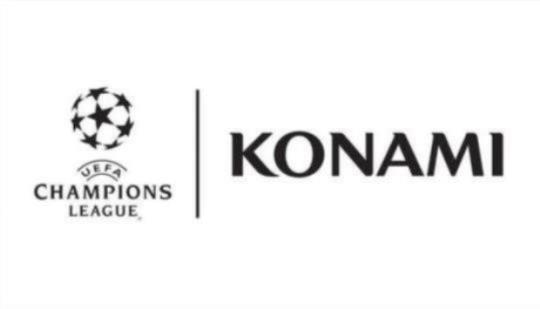 that means PES is dead!

I expect EA to be all over this over the next few months.

Who needs UEFA for pachinko I guess?

Microsoft consolidating the video game industry is bad for everyone