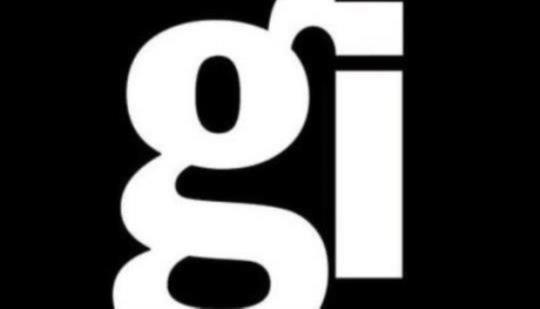 Here is a link to a vid that fully explains the "pay gap"...

women have only been in the work force for a few decades really, give it time for them to get into the higher paying jobs. Until then stop with the misleading articles and stats, you have to examine what is actually happening. To get a better idea start at the schools, look what people are studying by gender. Also, men and women aren't the same... women are more likely to be focused on family rather than the high paying jobs (now this doesn't mean every man and woman fall into this generalization, but there is definitely a difference between men and women in general).

This is ridiculous. There are many more men that have higher positions within the studios, as the article itself says. It would then make sense that, on average, the men would be making more money. If they take two individuals doing the same exact job, one male and one female, and the male is getting paid more to do exactly the same thing, then that is an absolute shame.

Now, if you're to argue that women should have more high pay positions within the industry, that's another story. It should solely be based on merit, not gender, at least in my opinion. Since the gap has been closing between the number of female and male developers in the industry, we'll see even more female leads as time progresses and they master their crafts.

These people are crunching numbers to appeal to a certain political base to strum up some argument. Only when you take a singular studio aside and see equal work for an unequal amount of pay should you shout to the high heavens. Singling a studio out for such atrocious behavior may actually make them change their ways.

Then how come my female boss gets paid more than me? Oh wait it's because she has more responsibilities to take care of and has much more experience than me. Seems almost like the harder you work the better pay you get

Why So Many Games Score 7 and Above

Why There Should Be More Hostless Video Game Presentations Like Developer_Direct