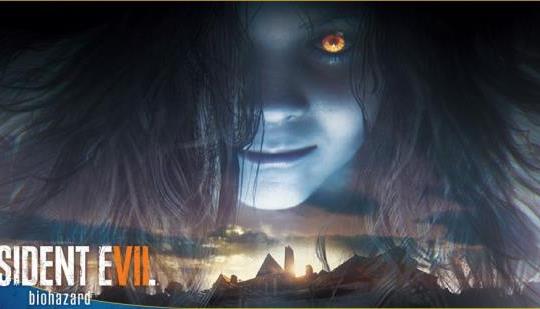 Resident Evil 7: Gold Edition is basically a bundle of all the post-launch DLC released for the game. There are no major gameplay improvements to be had here. The two story expansions, End of Zoe and Not A Hero, are rather disappointing especially if you have completed the base game, but they all offer their own fun unique twists on the first person gameplay of Resident Evil 7.

Death in the Family: A Look Back at Resident Evil 7

Which Game Series Have You Put The Most Time Into?