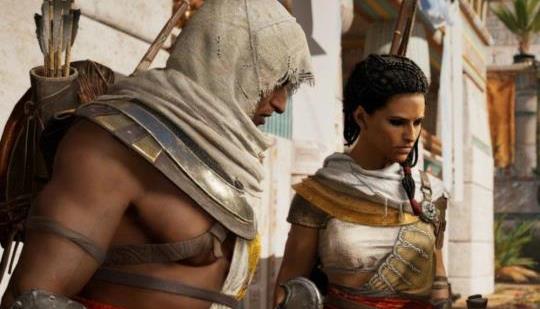 Im thinking Ill need to pick this game up. I was burned by Unity and though I know syndicate fixed much of what was wrong I was gunshy to pick that game up... though part of the reason was that I felt like Id missed a chapter by not finishing unity (I tried, believe me even after the patches). Maybe Ill drudge through unity just to play syndicate and then this and hopefully feel better about the series afterward knowing there is light at the end of the tunnel.

I know I could play any of the games out of order most likely and it would be fine but its my own hang-up, where I dont like to move on to the next game til I finish the previous one. Thats been a problem in general with series that go far back on old consoles etc. for me but thats just me.

Hands-on: Why Gran Turismo 7 is a must-have PSVR2 title | Traxion