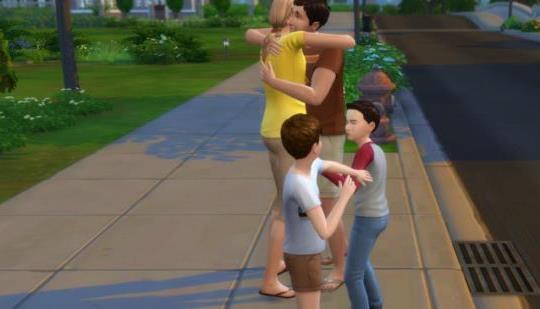 She Took Up His Sims Challenge, Now They're Married

After playing The Sims 2 for months in 2004, Brian, more commonly known by his online handle Pinstar, realized that he’d exhausted most of the game. In order to keep things fresh, he created a challenge for himself. He’d play the game through ten generations, working his way up from rags to riches. These rules became known as The Legacy Challenge, a popular way to play The Sims. They made Brian famous in The Sims community, and they also led him to meet his wife, Christina.

The 10 Sims Expansions of All Time

The Sims – The Highs and the Lows